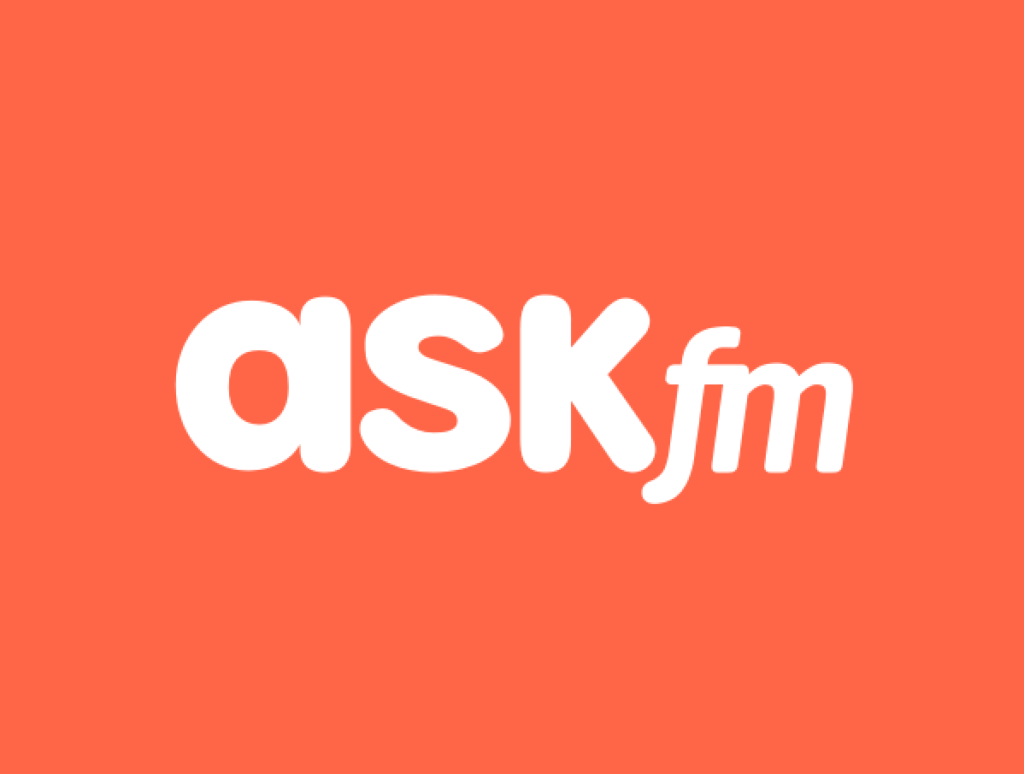 Description: Ask.fm is a Latvia-based, social-media company, where people ask other users questions with the option of anonymity (which is its real draw). In 2013, there were over 80 million worldwide users. It’s estimated that 25% of teenagers in the United States have used ask.fm in the past 30 days in some way. It can be accessed as an app or through the website: http://www.ask.fm.

Friends – Ask.fm operates a similar friend system to Twitter – users can choose to “follow” other users. However, unlike Twitter, a user can never find out who is following him/her and can only know the overall number of followers he/she has. If a user is unhappy with the content of some of the questions, they can block users, even if they don’t know who they are. However, ask.fm does warn users that even if they block someone, that person can still access the profile to view all other interactions. Once “block” is clicked, the user will no longer receive questions or likes from that person.

Anonymity Fuels Cruelty – the ability to ask and answer questions anonymously fuels cruel and risky behavior, including severe forms of cyberbullying. And, no one monitors ask.fm content. Its own website states, “The ask.fm service allows for anonymous content which ask.fm does not monitor. You agree to use the ask.fm service at your own risk and that ask.fm shall have no liability to you for content that you may find objectionable, obscene or in poor taste.” Q&A content can be easily deleted.

Ask.fm has come under scrutiny due to its connection to cyber-bullying all over the world, particularly for teenagers, including sisters, ages 13 and 15 from Ireland, whose suicides have been linked to comments made on the site. After the suicide of a 14-year old girl in Great Britain who had been bullied on ask.fm, Prime Minister David Cameron went as far as asking parents and students to boycott the social media site. After Cameron called for changes at ask.fm, the company issued a rather shocking statement. Founder Mark Terebin said, “we only have this situation in Ireland and the UK most of all. It seems that children are more cruel in these countries.”

We’re Out of Town – Ask.fm is located in Latvia, making legal requests from the United States time-consuming and given their callous response to Prime Minister Cameron, they don’t seem concerned with parents’ concerns.

OpenDNS does not block the app or the website, even when the “social networking” category is blocked. As a general rule, if an app cannot be easily monitored, parents will want to consider whether it’s appropriate for young users. Parents should take extreme caution when deciding if their kids should use this app based on the risks noted.

If you want added assurance, the Bark solution monitors Ask.fm for inappropriate words, and sends an alert to parents when they are detected. Pretty cool!