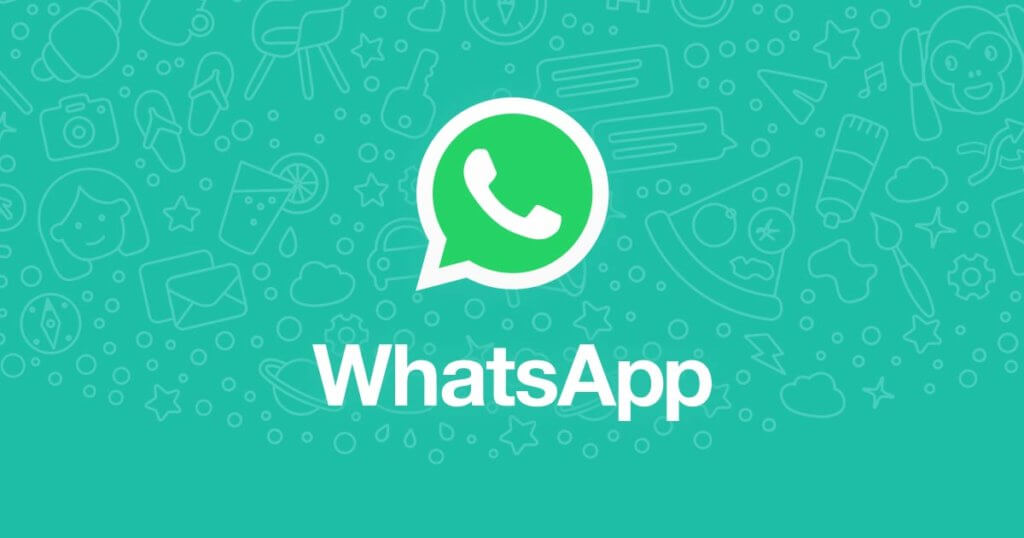 Description: Quite simply, WhatsApp is a messaging app available for most smartphone platforms using the internet connection or Wi-Fi to message, call, text, group chat, and send photos, videos, and voice messages with friends and family. Though not as popular in the United States as services like Skype or Google Chat, WhatsApp is the most popular messaging service in the world (boasting over 900 million active monthly users), thanks to huge customer bases in emerging markets like India, Brazil, Mexico, and all of Africa.

What Parents Need to Know About WhatsApp:

History is Gone: Parents should note that conversations can be easily deleted. We’re big fans of BARK Parental Controls, which for iOS can monitor your child’s messages and message attachments (if available). Bark can monitor WhatsApp messages for Android and Amazon device users.

New feature: Previously, anyone could add you to their chat group, which causes a lot of spam messages and the spread of misinformation. As of April 2019, WhatsApp lets the user decide who can add them to a chat group. A user can choose everyone, contacts only, or nobody (in this situation, the sender can decide whether to send you an invite to join the group, then you have three days to accept).

We are warm to WhatsApp based on the minimal risk factors noted above. As a first step, iMessage is a better starting point, but WhatsApp is a great second step (instead of a high-risk messaging app like Kik). But, in a consistent theme, there are just no parental controls, which requires parents to use something to monitor its activity.

If you want added assurance, the Bark solution monitors WhatsApp for inappropriate words and sends an alert to parents when they are detected. Pretty cool!