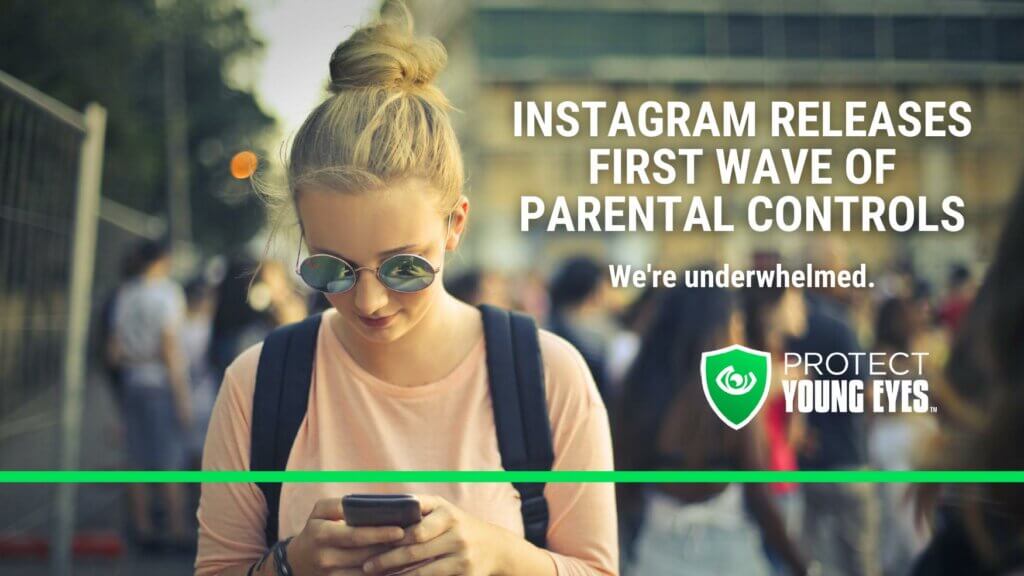 On March 16, 2022, Instagram head Adam Mosseri announced the release of new parental controls. First mentioned in December 2021 on the eve of his hearing in front of the Senate Commerce Committee, these are reportedly a “first set” of parental supervision tools being released this year.

According to The Verge, here’s what’s being first released across the United States:

“…allowing parents and guardians to view and set limits on the amount of time their teens are spending on Instagram, get updates on which accounts they’re following and being followed by, and receive notifications when they report another user.”

More from The Verge:

“For now, Instagram says teens themselves will need to initiate the supervision feature from its app on mobile devices, but in June, it’s rolling out the ability for parents and guardians to start the process (although teens will still need to grant permission). Additional features, like being able to set specific times when a teen can use Instagram, are also on the way.”

Instagram launched 12 years ago. Millions of young people have been using the app from the start. It took 10 years to prevent strangers from sending DM’s to private accounts. Do they know that children’s lives were traumatized from unsolicited pornography or worse, enticed into conversations with strangers and into trafficking? Vulnerable, marginalized teens.

I’m all for parents being involved in how their kids use technology. These changes will allow for more of that, which is good. We’ve proven that parents who build Digital Trust with their kids tend to have kids who use technology well.

But for us, it feels like too little, too late. And from a company, Meta, that deserves almost none of our trust when you look at their tarnished history. It took over a decade, a Senate hearing, and threats of regulation for them to budge.

Our stance remains that kids are still better off without Instagram in their lives.

Learning more about basic digital protections with The Protect App!