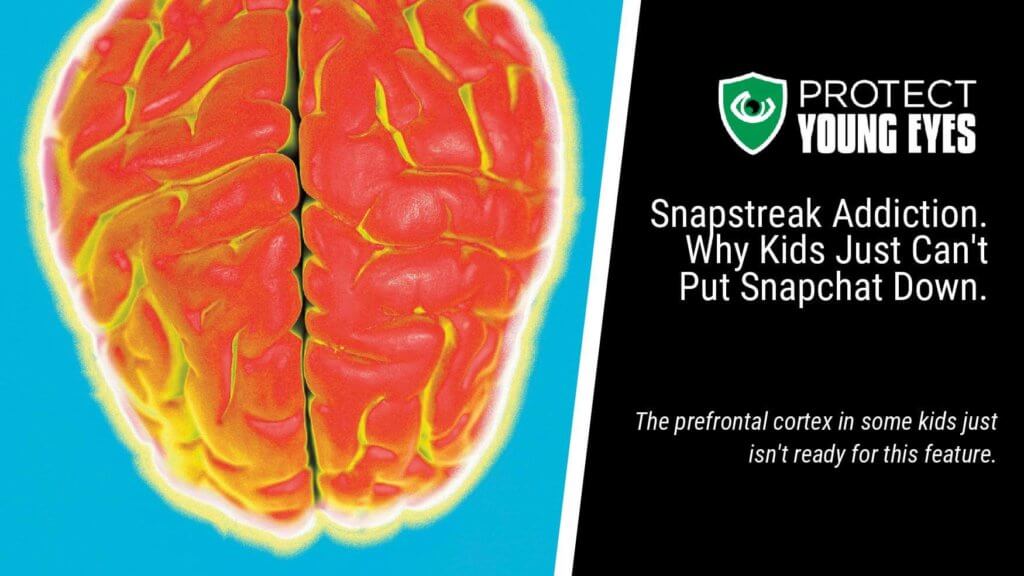 This is the haunting title of a July 2017 Ted Talk given by former Google insider Tristan Harris, the founder of the Center for Humane Technology. In this talk, Mr. Harris shows how Tech Companies are using their knowledge of the brain and its responses to monetize our time and attention with brilliant, but sinister features like the Snapstreak.

Tristan has joined former Silicon Valley executives to create an organization that wants to reverse the digital attention crisis and “realign technology with humanity’s best interests.” A noble cause indeed. But, why is The Center for Human Technology necessary?

They’ve concluded that we’ve been hijacked, our attention monetized, and “it’s a race to the bottom of the brain stem.” They’ve created four problem statements for us to explore more deeply.

If you do not know what a Snapstreak is, just ask your kids, because they probably know. Snapchat rolled out the Snapstreak in October of 2016 and has been profiting off of teenage addiction ever since. A streak is maintained when I send a Snap to a contact, earning a number next to his/her name representing the number of consecutive days we’ve sent a snap to each other. Oh, and I earn certain emojis, too! Snapchat figured out a way to monetize teenage anxiety, as shown in the image below:

A Snapstreak has no regard for the authenticity of relationships and reduces the value of a friendship into the number of days that two individuals can consecutively snap each other.

How important is it for kids to keep their Snapstreaks alive? Well, when PYE’s team has asked Jr. Higher’s what happens if they break a Snapstreak we receive answers like, “Death” “It’s the end of the world.” and  “It’s the worst thing that could happen.”

Snapstreaks are so important that kids often give their username & passwords to other friends in order for them to sign in and maintain their streaks just in case they are unable to maintain their streak themselves. This, not only proves the lack of authenticity of these relationships, but also creates HUGE privacy risks.

Problem Statement: “Instagram glorifies the picture-perfect life, eroding our self worth.”

Instagram is full of perfect people. Or so it would seem that way. The reality is that teens often take hundreds of of photos before deciding upon the image that is worth posting to Instagram. Many teens will go back and delete posts that have not received enough likes to be considered acceptable. If Snapchat has monetized anxiety, then Instagram has monetized self-worth, as shown in this image:

These picture perfect images are altering our children’s expectations of reality. Girls who obsess over the perfect shot. Boys who drool over bikini-clad, perfectly touched-up female teens. Humans reduced to their parts and their exterior appearance.

Related post: What’s the Right Age to Give My Kid Social Media?

This one can be a bit trickier to understand. But the reality is that Facebook is filtering what we see, dividing us into segregated communities and preventing us from truly connecting with people.

The “Like” button was a genius addition to Facebook and completely revolutionized the manner in which we use social media. Now, artificial intelligence algorithms can filter our timelines so that the majority of posts that we see in our feed are by people or on topics that we have previously liked.

Facebook is using an algorithm to determine my relationships. Genius. Horrible.

Science shows us that we were meant for small groups and physical intimacy with other humans. Clans and hunter gatherer groups have all been around 150 people for centuries. A hug or a touch on my arm releases endorphins that boost my mood.

In the 1990’s, Dr. Robin Dunbar, an Oxford Anthropologist and evolutionary psychologist proposed his now famous Dunbar Number. He theorized that a person can maintain about 150 acquaintances but only five or so close relationships. Our brain’s simply can’t handle any more. He derived this number through observing primates, and comparing brain size and function with social group size.

Problem Statement: “YouTube autoplays the next video within seconds, even if it eats into our sleep.”

Not only does YouTube, Netflix and Facebook autoplay the next video for us but they all use algorithms to deduce what video it thinks that we would be most interested in watching next. Most of the time they are right!

Our Brain Conclusion: Turn off Autoplay (downloadable PDF) and Say “No” to Social Media

Reclaim precious time and click here to see a PDF with instructions for turning off autoplay for: 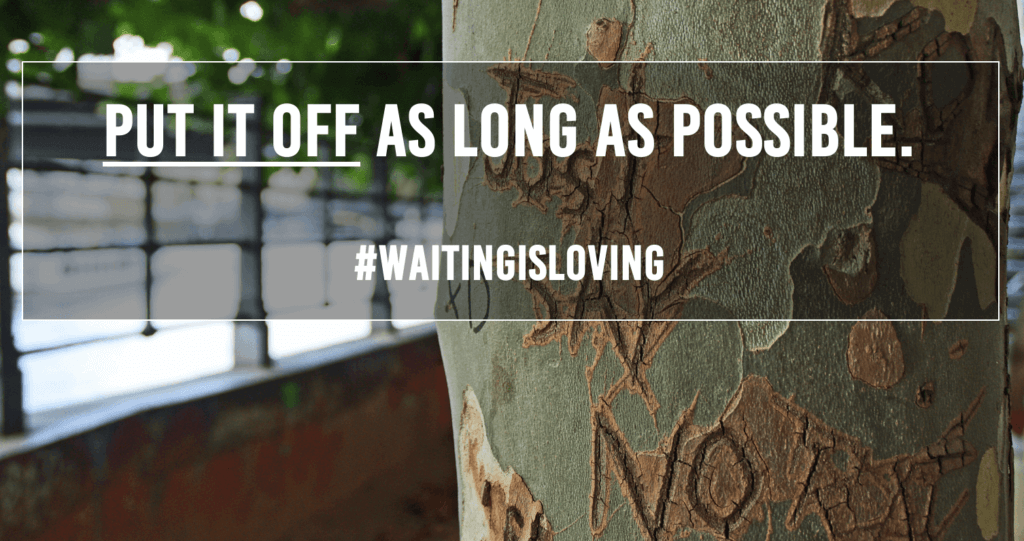 Travis is an IT guy and has been fascinated with technology for as long as he can remember. He’s an active member in his church and loves the Royals, sharing his story of redemption any chance he gets. Travis experienced personal trauma as a child that gave way to a secret life of sexual sin that lasted for 15 years. In 2016, God delivered him, saved his marriage, and completely changed the trajectory of his life, giving him passion to help kids and parents appreciate the power of a single click.

3 thoughts on “Snapstreak Addiction. Why Teens Can’t Put Snapchat Down.”