The Best Social Media Networks Made for Young Kids 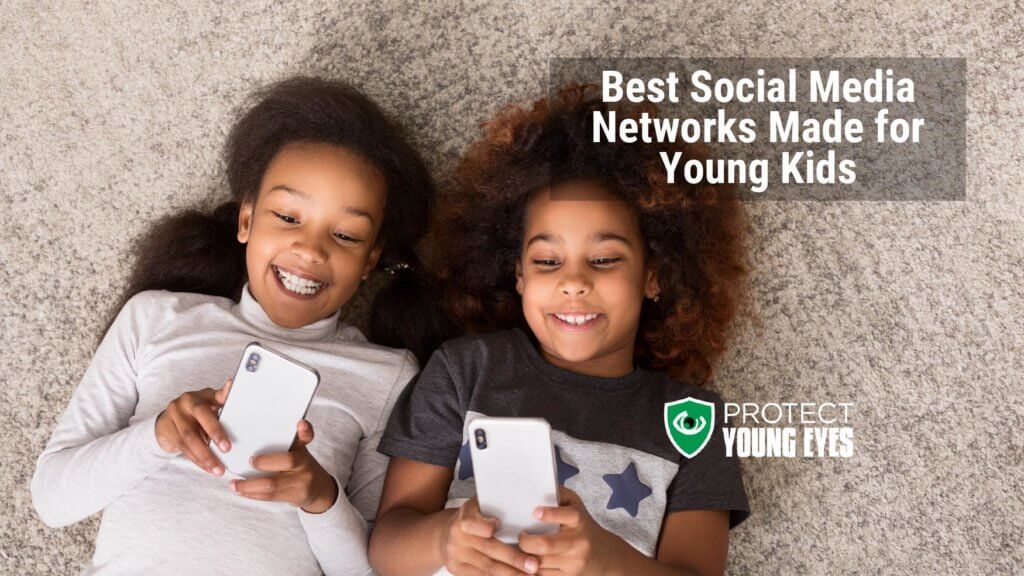 The Best Social Media Networks Made for Young Kids

Which Social Media Platform is Best for Elementary School Kids?

During the pandemic, more kids than ever are staying in touch with friends with technology. We’ve received a significant number of parents asking us about what apps their younger kids should be using during these unusual times. We’ve been giving lots of advice and we finally documented it in this blog post where we’ve profiled three possible solutions: 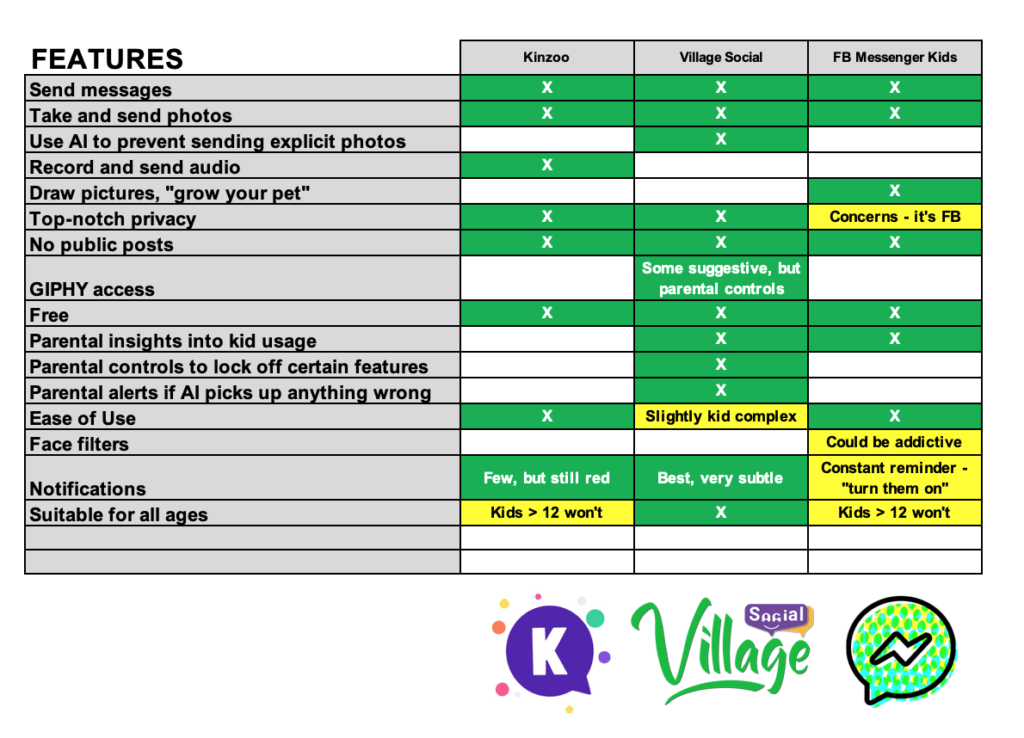 All three apps are suitable for younger kids, maybe starting in the age 9-10 range. Since Protect Young Eyes is an organization that has constantly put families first, we resonate strongly with the family- and safety-first approaches of Village Social and Kinzoo. When comparing the two, Village Social is more robust, but intentional parents will find much to like about both of them. Messenger Kids carries the Facebook baggage, which is hard to ignore. But I also know many parents who have kids using it.

Be observant, engaged, and informed and many times, you’ll have a child who learns to use technology well. We’re rooting for you!