Do Violent Video Games Cause Violent Behavior in Kids? 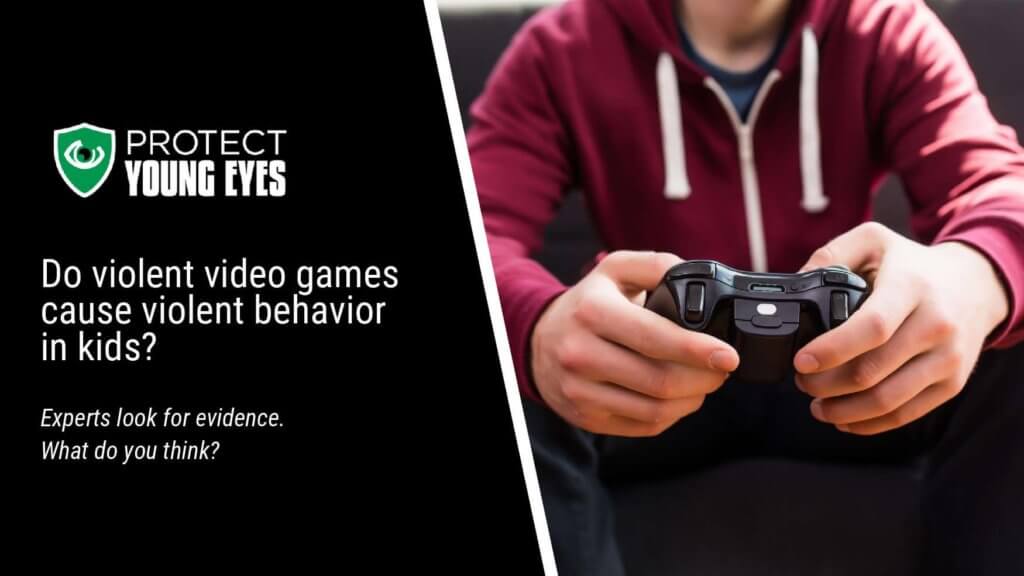 Do Violent Video Games Cause Violent Behavior in Kids?

Is violence in video games to blame?

On March 8, 2018, President Trump hosted a gathering to discuss the role of violence in video games on the behaviors of young people. Those in attendance included:

According to the White House, “As we continue to work towards creating school safety programs that protect all children, the President will be meeting with video game industry leaders and members of Congress to discuss violent video game exposure and the correlation to aggression and desensitization in children.”

Former president Barack Obama also suggested there could be a link between violent video games and violence in young people. After the Sandy Hook Elementary School tragedy which left almost 30 people dead (20 were young children), Obama pushed Congress to “research the causes and prevention of gun violence,” including “the effects that violent video games have on young minds.”

In the aftermath of horrific school shootings over the past decade, including Sandy Hook Elementary in 2012 and more recently, Stoneman Douglas High School in 2018, it would be easy to just ban certain games and put all of the blame on Black Ops. But, are they really to blame?

What does science say about violent video games?

As can be imagined, it is generally not possible to create a scenario in which individuals will attack each other in the laboratory environment making it difficult to prove whether or not violent digital exposures lead to violent real-world reactions. But, other studies have tried to prove note-worthy connections (correlations).

In 2011, a study at Indiana University performed by Dr. Vincent Matthews compared the brains of students who had played first-person shooter games for 10 hours/day for a week with those who had not. The MRI results were stunning. The brains of the video game group showed less activation in brain regions that control emotion and aggressive behavior.

Here’s the good news. When Matthews brought the participants back after a week of not playing video games, their brain activity had changed again, reverting to more normal reactions, but their brain functions still weren’t quite the same as before they were exposed to the violent games.

More recently, in a January 2018 article posted in Science Daily, researchers at the University of York found no evidence to support the theory that video games make players more violent. The research team tested whether or not video game participants were “primed” for certain concepts on the real world that they were exposed to in the digital world.

In other words, they wanted to test whether or not players who were exposed to realistic video game violence showed a greater propensity to select more violent terms in a real world word association puzzle. Their study of over 3,000 participants found no detectable increase in violent word association as a result of being exposed to realistic video game violence.

Those who deny the linkage between violence in video games and violent behavior will use the results of this study as a major fortification to their position. But, a major limitation of the above study is that no participants were under age 18. For our purposes at Protect Young Eyes, this all but eliminates the applicability of the findings in trying to answer our primary question.

The reality is that you can find whatever evidence you set out to find. There’s almost equal quantities of studies saying “violent games are the problem!” and those that say “there’s no connection!” 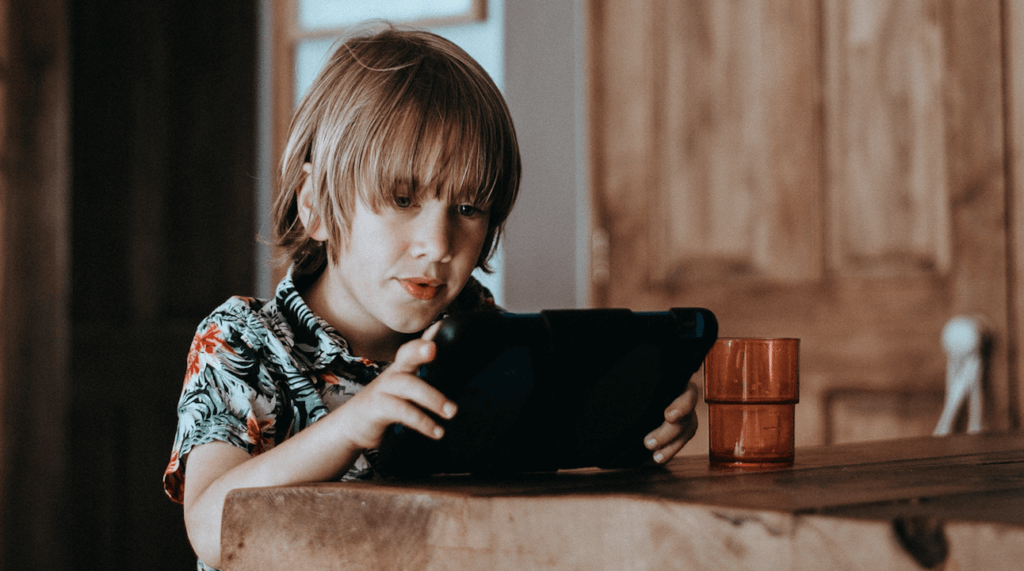 “I don’t want to kill you. But I don’t really care about you.”

In 2005, the American Psychological Association first published its Resolution on Violent Video Games. One of the more note-worthy statements in their resolution is this:

In other words, it might be hard to prove that teens who play a stead-stream of Call of Duty are more inclined to violence, but studies point toward a decrease in overall care for human life as a result.

Make up your mind! Do violent video games cause kids to be violent or not?

I know, right? Many of us really want the answer to be an overwhelming, “YES!” but so far, it just doesn’t exist. But set that fact aside for a moment. Let’s consider a few more practical statements:

“As a mom to three young boys ages 5, 3, and 3, I have seen some very odd behavior in connection with iPad usage.”

“I definitely see behavior changes in my 5 year old when he watches the iPad. We use it sparingly.”

Our conclusion about violent video games:

“Neurons the fire together eventually wire together” is a common statement out of the neuroscience community. At Protect Young Eyes, we’ve added this statement:

“Whatever I feed my precious brain is what it learns to love. Especially before age 18.”

Regardless of the science, let’s go out of our way as parents to feed the brains of our precious children content that is good, excellent, admirable, honest, pure, light, and good. You won’t ever find science that tells us to stop doing that.

4 thoughts on “Do Violent Video Games Cause Violent Behavior in Kids?”